Sorry, it was not Barack Obama. Vicente Guerrero, a man of Spanish, Indigenous and African descent was president of Mexico in 1829. That was before slavery was outlawed in the United States. Guerrero earned this honor 180 years before Barack Obama was President of the US.

Guerrero was a hero from the War of Independence from Spain. He began making history as a Captain of the Army under José María Morelos in the fight to liberate New Spain from the Spanish around 1810. When Morelos was killed, Guerrero took charge of the troops as Commander in Chief, with the rank of General. He was known as an excellent strategist and was successful in battle against Los Españoles.

When the Spanish were vanquished (well, for the moment, they kept trying to recapture Mexico for some time), a Mexican Constitution was drafted. José Miguel Ramón Adaucto Fernández y Félix, called Guadalupe Victoria, was the president in 1824 when it was written. Abolishing slavery was not listed in the first constitution, although the idea was presented by the Father of Independence Miguel Hidalgo in 1810. Guerrero made the formal decree for the emancipation of slaves during his presidency in 1829.

The Mexican State of Guerrero, the region where he was born, is named after this hero. 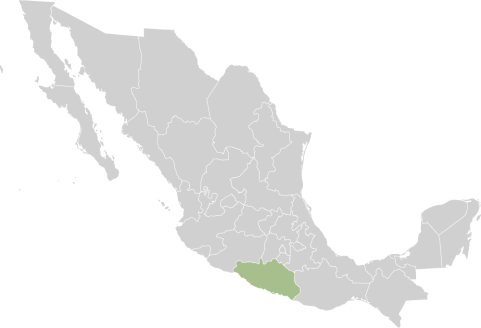 Click here for Part I of the Black History Month Celebration on Fake Flamenco!

7 thoughts on “Who Was the First Black President of the Americas?”